The Blue, White and Red of Islam

The Blue, White and Red of Islam 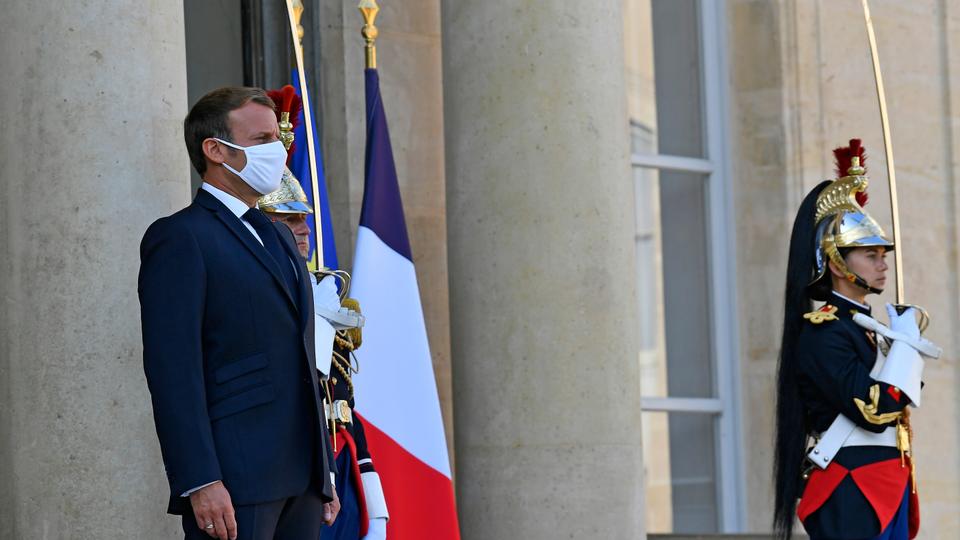 In our new article, Merin a masters student from Symbiosis School of International Studies, Pune gives insights about the latest series of terror attack in France including beheading of Samuel Paty over displaying controversial Charlie Hebdo cartoons in a classroom. She further throws light on President Emmanuel Macron’s fight for civilisational values and secularism against radical Islamism. The French government and the President, in particular, have announced the introduction of a hardliner approach towards curbing terrorism. The antiseparatism bill which was on his agenda since 2008 lead to reactions of various proportions across France, Europe as well as the world, with the most jarring criticisms to the legislation hail from Turkey and Pakistan.