China’s Rise and Assertion to Power in the 21st Century

China’s Rise and Assertion to Power in the 21st Century 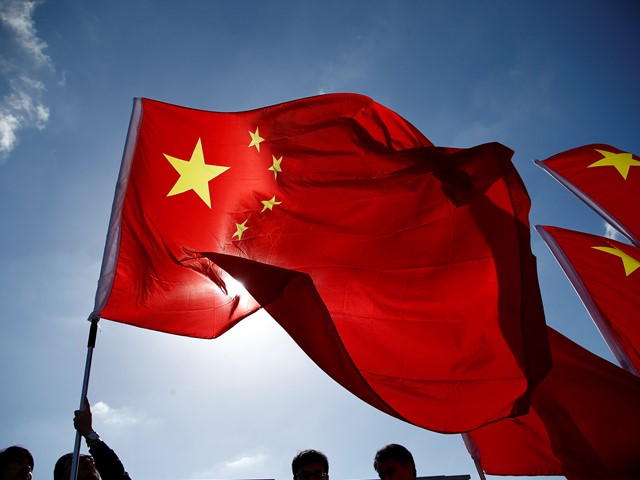 From being a predominantly agrarian country in the past to becoming a superpower now, China has come a long way. Under the current leadership of Xi Jingping, the nation has been taking calculative strategies along with collective work efforts of the government to build an economic and military superpower. The article by Yosheshwari Devaraj (a first-year student of MA European Studies at Manipal Centre for European Studies – Jean Monnet Centre of Excellence, Manipal Academy of Higher Education (MAHE)) mainly talks about the foreign policy strategies that China has been following in order to pose a stiff competition to the other powerful nations; especially those in the middle: the European Union.